Welcome to week two of the six week Summer Cocktail Series. Today I am sharing yummy Cinnamon Roll Fireball Shots, that are seriously like Dessert In A Shot! You will also find Summer Cocktails from some of my blogging friends. Cheers!

If you like cinnamon rolls, you are in for a treat with these fireball shots. The added whipped cream and cinnamon makes it feel like you are indulging in dessert. We tested them out while my Sister was visiting from Florida and they were a big hit. Here is the easy recipe: 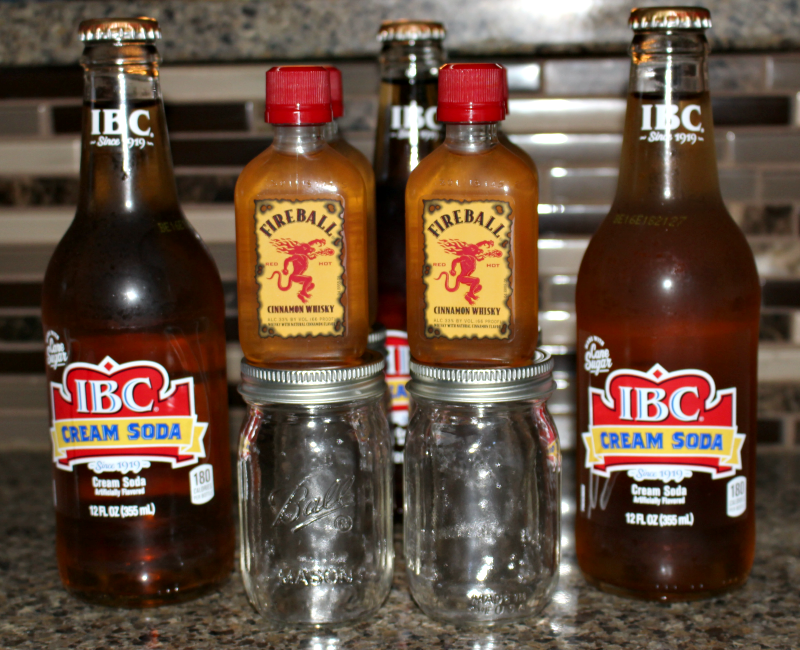 Start with one part fireball to three parts cream soda. I found the adorable mini mason jars at The Christmas Tree Shop, but they sell them on Amazon as well. They are the perfect size for these dessert shots. 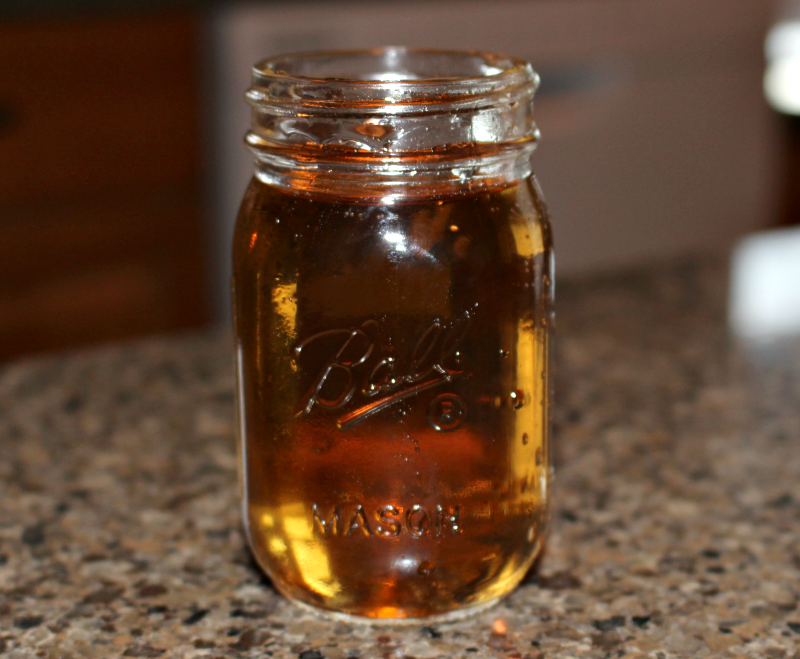 Now, you certainly can stop here and just enjoy the shot, but to step it up a notch and make it like a dessert, add a dollop of whipped cream and a sprinkle of cinnamon. It is so delicious, but a little messy! 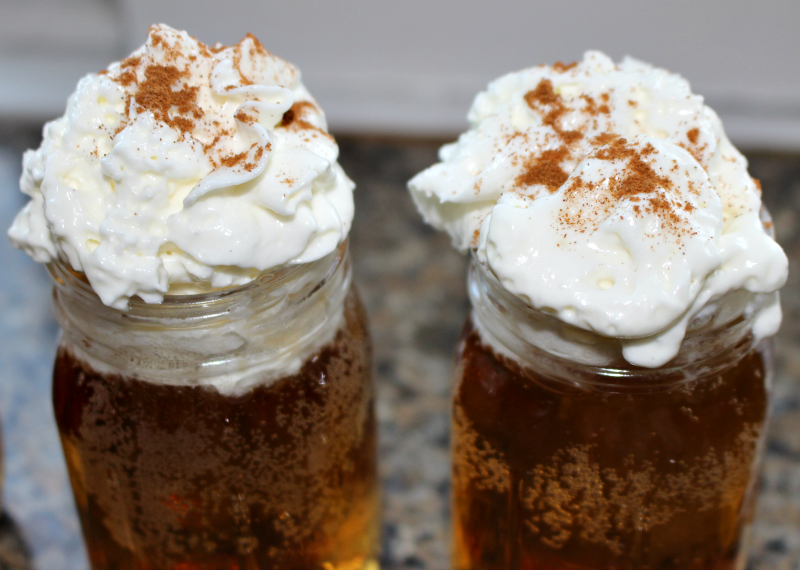 You can check out Week 1 of the Summer Cocktail Series here. Enjoy the other tasty cocktails linked up below. You are in for a treat! 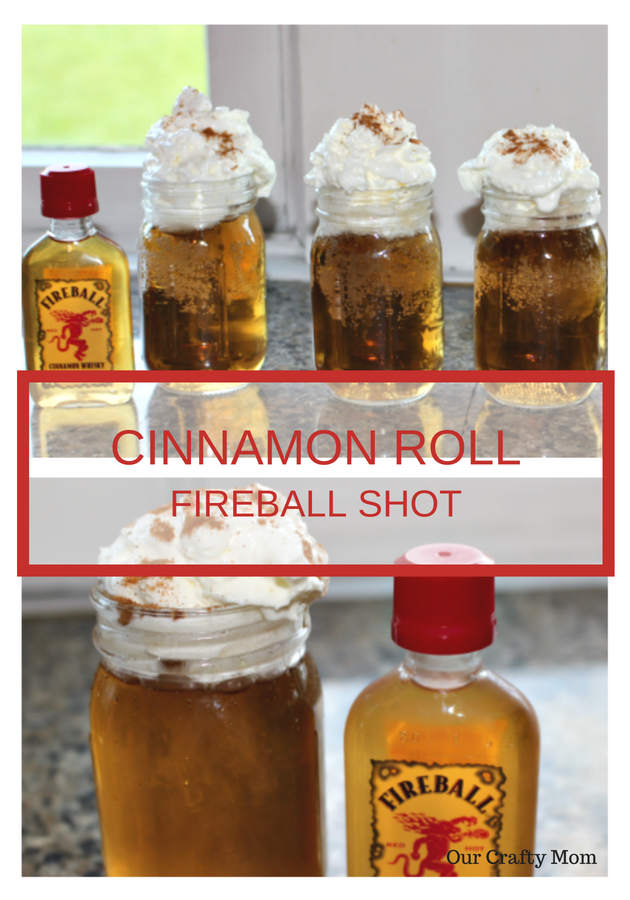 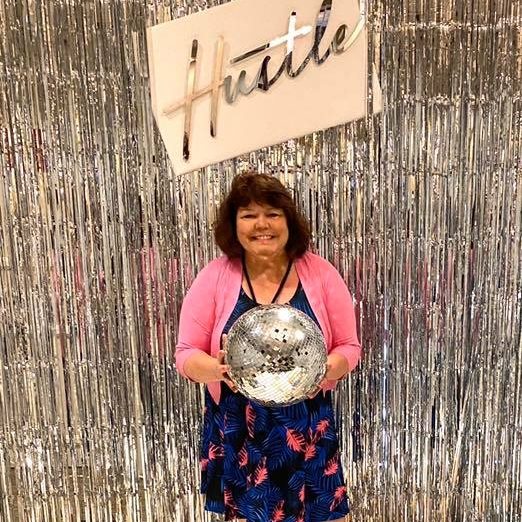 Hello and welcome to Our Crafty Mom. My name is Michelle. I'm a crafter, DIY'er and lover of all things home, including easy recipes. So happy you are here!